Stop messing about! Tackling the paradox of impro with Dylan Emery – SOLD OUT 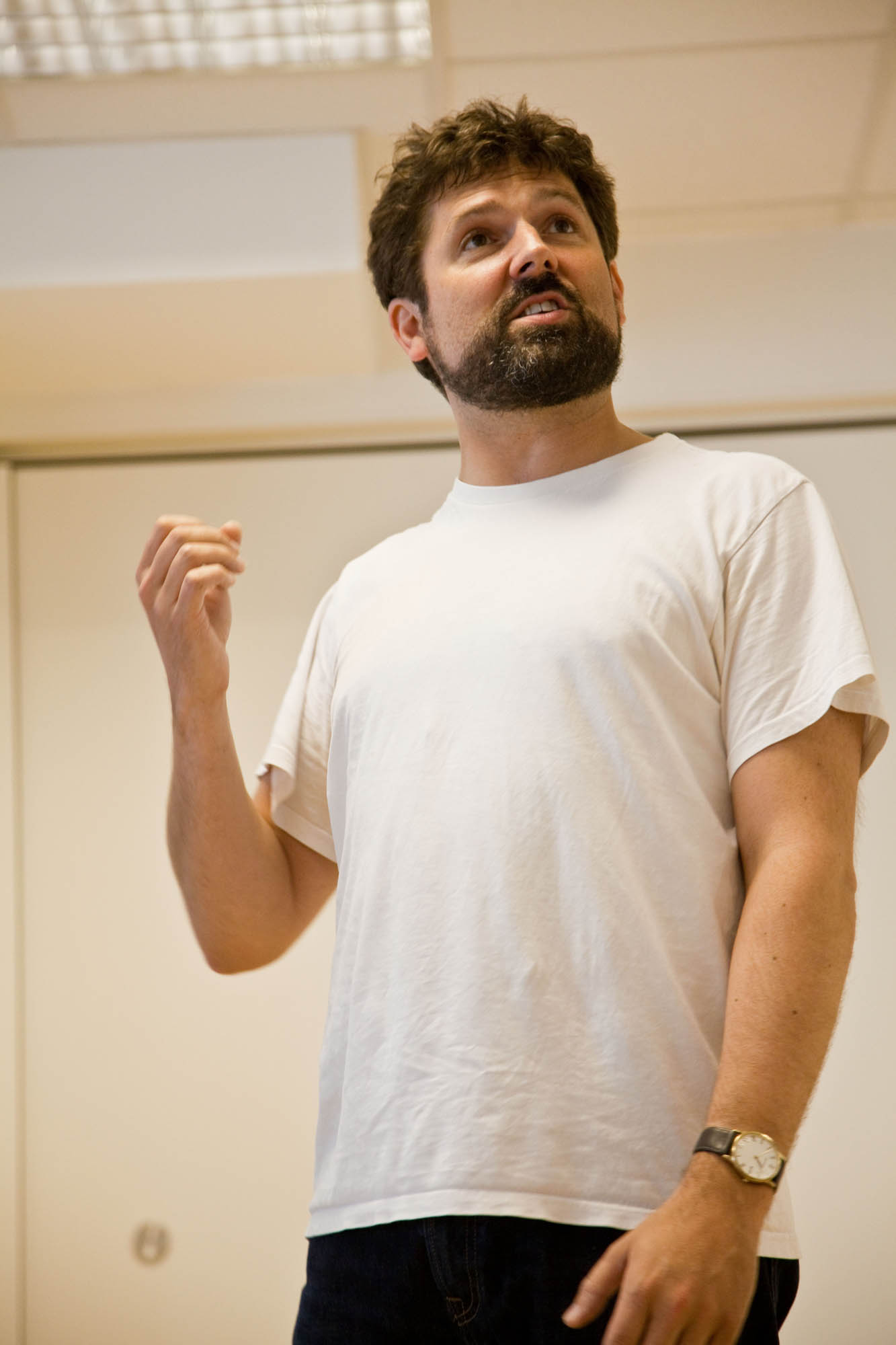 SOLD OUT – email workshops@birminghamimprov.com to go on the waiting list

One of the many fascinating things about impro is that you need to be free and wild and creative and relaxed on stage so you can make unrestrained creative decisions in the moment; but also there is an audience that wants to see a polished bit of comedy. Think too little about your audience and you can get massively self-indulgent; think too much and you might find yourself stopping to think of something you think they will like. Both extremes are pretty unbearable to watch.

In this workshop, Dylan will try to lead you through a whole bunch of different techniques that will hopefully help you pick your way through this maze.

NB The way Dylan runs workshops is by doing less talk and more scene work. He also does side-coaching – so you’ll be doing a scene and he will give you instructions as you improvise, which you have to immediately adapt to. If you hate that idea, then this is not the workshop for you. Also, It’ll be a long day – 11am to 6pm, so make sure you sleep well beforehand, wear comfortable clothes you can perform in and have suitable footwear for a rehearsal room.

Dylan has been performing, teaching & directing improvised theatre & comedy for more than 20 years. He has performed in London’s West End, off-Broadway, at the National Theatre, the Royal Court, the Bristol Old Vic, Latitude Festival & many times at the Edinburgh Fringe; he has also performed for various TV & radio programmes & hosted the Radio 4 series of Showstopper! The Improvised Musical.

He co-founded both Grand Theft Impro & Showstopper & is a member of ‘hard-bardics’ improvisers The School of Night. He’s also occasionally in a two-person show with Ruth Bratt called Ghost Couple and in a two-hander improvised Mamet show with Alan Marriot.

SOLD OUT – email workshops@birminghamimprov.com to go on the waiting list