Birmingham Improv offers teaching from the best teachers to be found in the UK and abroad. 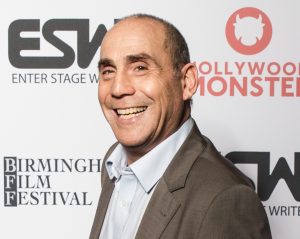 Jon is the founder and director of Birmingham Improv.  He has been performing and teaching improv for 11 years. He trained at iO in Chicago, with the Maydays, and many other internationally acclaimed teachers. He founded, directs and performs with Box of Frogs, Birmingham’s longest running improv troupe, whose recent performances include Glee Club Birmingham, Improfest UK London, Stroud Festival, Cheltenham Everyman, and many others.

In the past he has performed with The Kneejerks, Off Broad Street, and as a guest with The Same Faces,  Ministry of Improv, Wow Coventry, and many other companies.

Jon teaches a weekly drop-in in Birmingham, and evening class at Midlands Arts Centre, and workshops at all levels. He is the Director of the Birmingham Improv Festival. He is the CEO of Improv Initiative, which takes the tools of improv into organisations to bring about social, personal and corporate change. 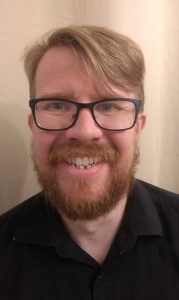 John Guelke is an actor, singer and improviser. He began improvising in Jon Trevor’s drop in sessions in Birmingham and from occasional weekend workshops. He first performed with Box of Frogs later that year. Since then he has learnt at the Maydays March Intensive , the British Improv Project, the Chicago IO Summer Intensive and Camp Improv Utopia Ireland. He has performed with musical troupe Off Broad Street which he also founded and directed, the Ministry of Improv. Currently he perform with Box of Frogs, and topical news based team Behind the Headlines. By day he is a professional philosopher at Warwick University.